It remains hot in the townhouse, though the AC unit is again running it seems. Just…not cooling things off. Ugh.

Patreon! You know you want to support me in my artistic endeavors.

You just put the meat on the hot thingie and flip it over at some point, right?

The Wife has lots of useful advice.

Someday, I’ll have control of my climate again. Someday. 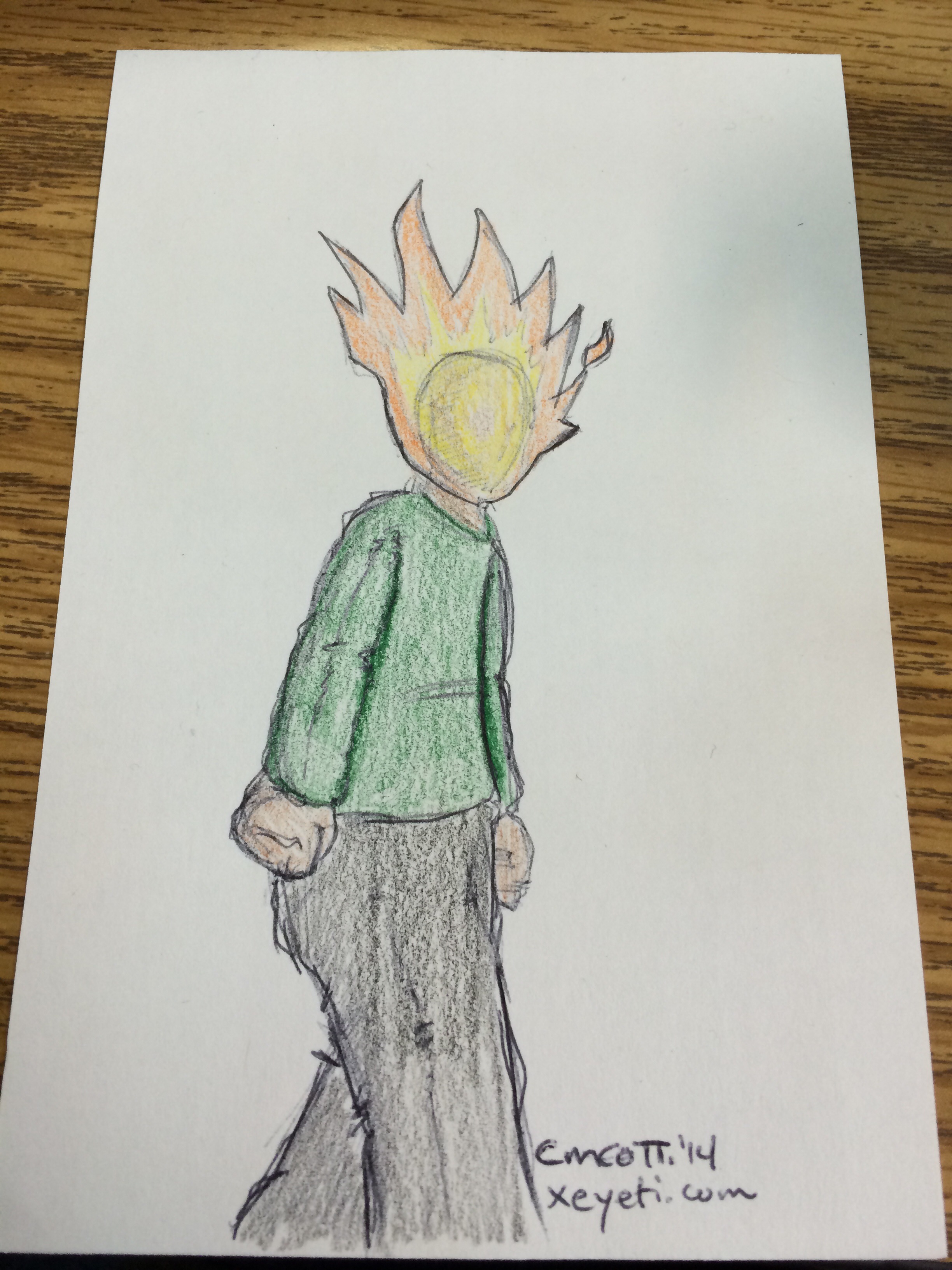 I debated with myself for awhile whether or not to post this comic, and then whether or not to say anything about it. It is, in truth, about gun control. I recognize that the 2nd Amendment is part of the Constitution and all, but I also notice most of the people who scream and rant and rave about it seem to be really selective in their reading of it (aren’t too many of them in well-regulated militias, is what I’m saying).

Honestly, I don’t understand why we don’t have stricter gun laws. The biggest fallacy I hear in the whole debate is that stricter background checks won’t actually stop criminals from getting guns.

So why are drugs illegal? Why is speeding illegal? Why is anything illegal? If we’re going to argue that gun control laws can’t curtail 100% of gun violence so we shouldn’t have any gun laws, then were just ignoring the basis of civil society. Laws exist to protect the people, sometimes from themselves (see: DUI/DWI laws). Asking gun owners to be responsible with their guns isn’t tyranny, it’s common sense.

Come back next time, when it’ll probably be another joke about how my wife has giant boobs. 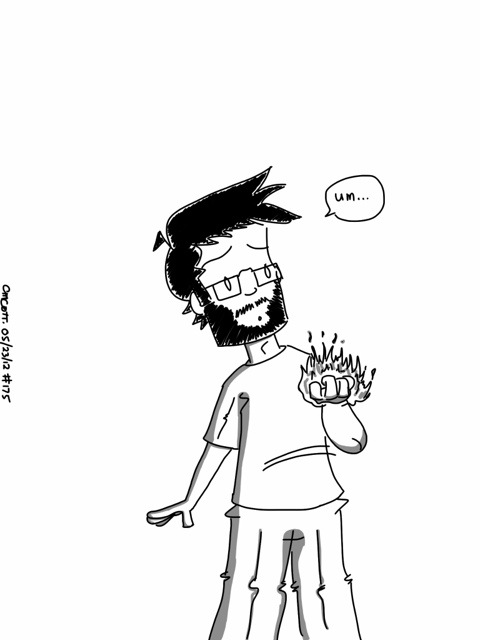